The University Centre for Energy-Efficient Buildings of the CTU is developing a mobile autonomous device that should fit on the body of an ordinary van and that should work as an emergency source of water from air humidity in hot desert environments. It will be presented to public at the EXPO world fair in Dubai in February 2021.

Last year, the team of young scientists from CTU UCEEB tested the power characteristics of each component of the device. After that, year-long simulations for hot desert climatic conditions were carried out. Based on their results, the first experimental prototype was constructed at the end of 2019 and its testing in laboratory conditions started.

Currently, preparations for submitting two patent applications are finished but this is by far no end of the development work. In the course of this year, final version of the device will be constructed and tested in real desert environment. The researchers expect that MAGDA in its final form will produce about 10 liters of water per day and that the dimensions of the unit will not exceed 1 × 1 × 2 m.

The name MAGDA is an acronym of Mobile Autonomous Water Generator from Desert Air. The idea of designing it followed the development of a significantly larger system for acquiring water from air named S.A.W.E.R. that successfully underwent the test operation in real desert environment in the form of the first prototype in 2019. The experience gained was used to design and construct the second version of the device designated for the Czech national pavilion at the EXPO 2020 world fair in Dubai. 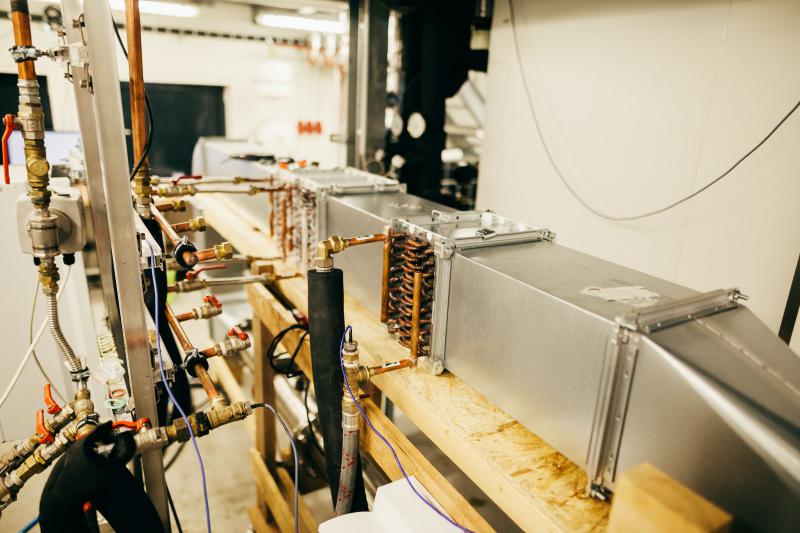